We need a plan… 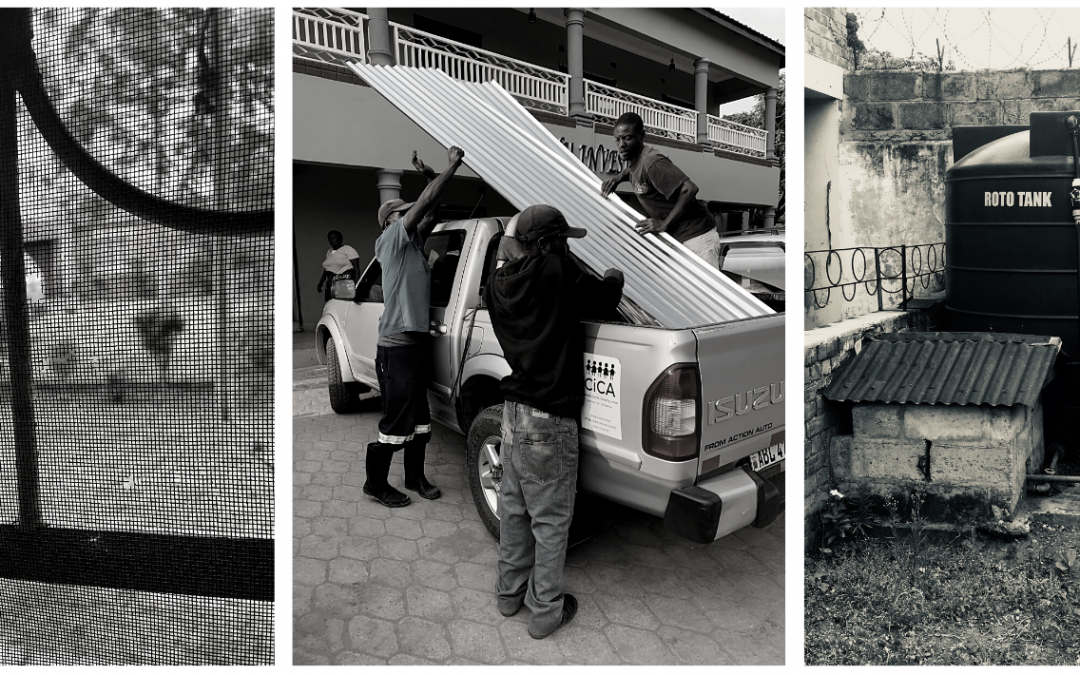 It’s Monday – the busyness of the weekend is over and we are getting into our stride. First things first, we need a plan!

One thing we have become accustomed to over the years is that plans are mostly replaced by something else that comes up. Today it’s sorting the car.

We have had our CiCA vehicle for over 13 years now.  It was donated to CiCA brand new back in Jan 2008. It has done about 180,000km and has been the brute power of the ministry. It has taken teams to the furthest, most rural parts of Zambia and into Malawi.  It has carried food supplies, building supplies, people to hospital and bodies to the grave side. It has been the vehicle we have used to check up on our sponsored children, carrying our team into areas “beyond government reach.”  And it has started overheating!

It is due to take a team, with Nick, to Kasama this weekend which is about 800km away so getting it looked at is a priority. It always makes us a little bit nervous, as the years go by getting it repaired becomes more and more expensive.

We set off to Kitwe, a 40km drive away, rather slowly I have to add, so as not to overheat…the car that is.  On the way we called in to see our friendly neighbourhood carpenter, “Sent Mark”, to commission some window frames. The mosquito netting on the windows in the three bedrooms has disintegrated, the metal frames are perishing and sleeping with the windows closed is NOT a permanent solution.

Securing his agreement to go and measure we set off to Kitwe. We eventually managed to get fuel, and at the same time made an effort to contact our dear friend Mr Walichupa to ask him to come and look at the water tank that appears to have been decommissioned.  He got the hot water geyser working for us just before we arrived on Friday. The supply of water can often be an issue here – the water tank is vital.

My list has started – in the back of my notebook – all the things that need to be done as a matter of urgency. Like the bathroom and hallway light switches, it doesn’t matter which switch you press, one or both, or neither, will come on or go off, at will…I’m almost afraid to touch the switch.  Some sockets only work if you wiggle the plug…I’m sure that isn’t healthy.

We have had Lunzuwa (this amazing property) for 18 years. I saw it on one of my trips, phoned Nick in UK and the rest is history. It was a God provision and it has seen much in those years. And today when we looked at the list we reminded ourselves that this place is a blessing, it was home when we lived here, and now we never have to think about where we will stay when we visit, or where to house the office of the ministries, or where teams will be accommodated – we have Lunzuwa and it is home from home to whoever gets the opportunity to stay here.

So we pootled off to Kitwe, Nick and I, to the garage.

And then we pootled back – an hour or so spent at the garage where we were advised to bring the car back and leave it there for three days so they can test it and work on it.  Two avocados and a cold coke later we arrived back home. There is now a question mark about the trip to Kasama, not going will be a disappointment for the people there who have been preparing excitedly to receive the team. This is one of those frustrating times when you remember that not much goes according to plan. But at least the window frames will be installed tomorrow…I have been told.