In A World Where You Can Be Anything, Be Kind

This weekend we heard the tragic news of Caroline Flack’s suicide. Tributes have flooded in from various news outlets and across social media. It really shows that a lot of people did care about her. Sadly, she will never see these posts, she will never see the care and support that there was. A life with so much potential cruelly cut short by the pressures of life. 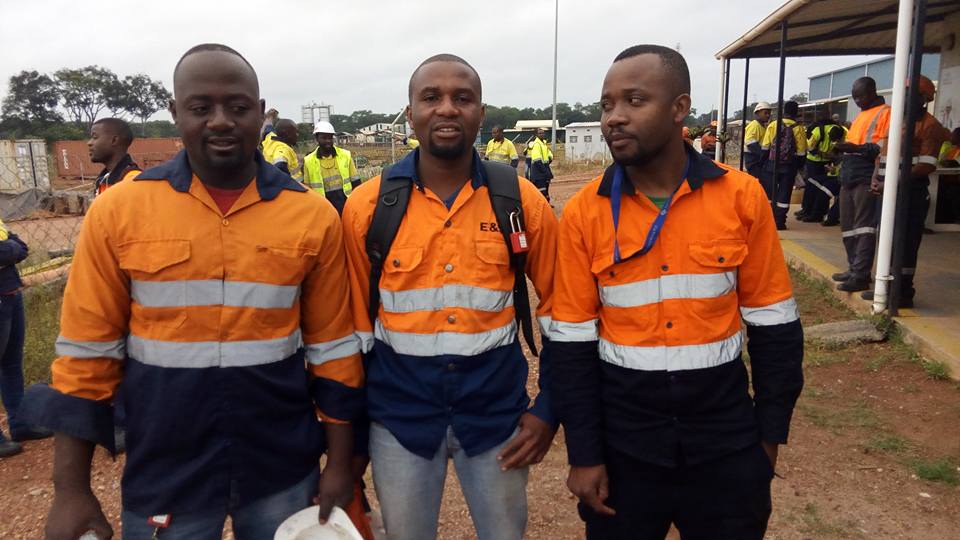 ,.,This has been a news story that has really grabbed my attention, I am extremely saddened by Caroline’s passing even though I never knew her personally or even followed her career. I have been quite taken aback by my own emotional involvement in this and the effect it has had on me. I did wonder why this was, and I got thinking about a friend I had when we lived in Zambia.

We moved out to Zambia when I was 10 and my brother, Jacob, was 5. We loved our childhood there. We had freedom to play out on the streets and explore like we had never done before. We started regularly going to the swimming club and would spend many afternoons either in the pool cooling off or by the side of the pool enjoying the weather.

Being quite young, and with the dangers that bodies of water can pose, mum and dad always wanted us to have an adult with us when we went to the swimming pool, wise I suppose. One person who was always willing to go with us, sometimes multiple times in a week, was a man called Teddy Chabamba. Teddy was in his early 20’s and was always willing to be our responsible adult when we were out and about. He lived in the house next door to us and so was always around. He would always make time for us and get involved in whatever random project Jake and I had embarked on.

We looked up to him and really appreciated him spending time with us and keeping us safe. As the years went on Teddy moved away, he started a new life in a new city and we lost contact. There was no Facebook back then so we had to make do! Teddy went on to have a child and pursue a career in one of the copper mines. From time to time he would come to visit, but aside from these visits there was very little contact. Jake and I also grew up and were soon old enough to explore without the presence of an adult.

Then, in 2010, we left Zambia to move back to England. When Facebook use began to boom in Zambia, I got a friend request from Teddy and we reconnected. Then on the 6th of January 2018, I was laid in bed scrolling through Facebook only to see a number of posts about Teddy’s death. He had taken his own life.

Some months before, in a very high-profile police case in Zambia, Teddy’s sister had been shot and killed by her boyfriend in a domestic dispute. While Teddy and his family were still mourning the loss of his sister, his mother died as well. In the space of a few months he had lost his entire support network and nearly all of his immediate family. On the 5th of January 2018 the funeral for his mother was held, and that night Teddy went home, and with the weight of the world on his shoulders, and seemingly nowhere to turn he took the decision to end his life. A young man, with a future full of prospects and opportunities ahead of him, felt so alone and downcast that he was convinced that death was his only way out.

Remembering Teddy and everything he did for us when we were younger, and looking at what happened to him at the end breaks my heart. The thought that someone gets to a point where death is seemingly their only option, is tragic.

When I look at lives like Teddy’s and Caroline Flack’s I am even more driven in my belief that kindness is not something we can take or leave, it is a requirement of all humans . We live on this planet with over 7 billion other people, we have a duty to be kind to all. The social media age is a great age, the world is smaller than it has ever been, however it can also be very evil. As I look at the conflicting views on Caroline Flack’s life and the part that social media and the press had to play in this tragedy, I am reminded of the words of Dr Wayne Dyer:

“When given the choice between being right and being kind, choose kind.”

So, in a world where you can be anything, in an age where you can post anything and no end of people can read it, in a time where the voice of the average person is amplified by social media, be kind. Speak kindly, act kindly, be kind. 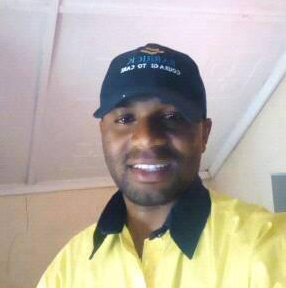 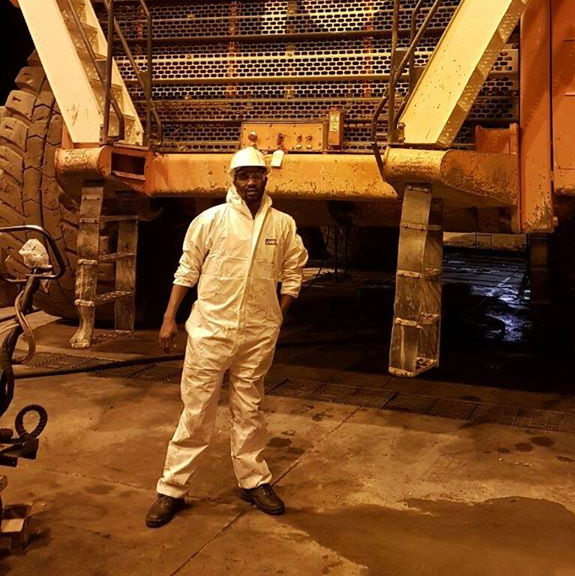