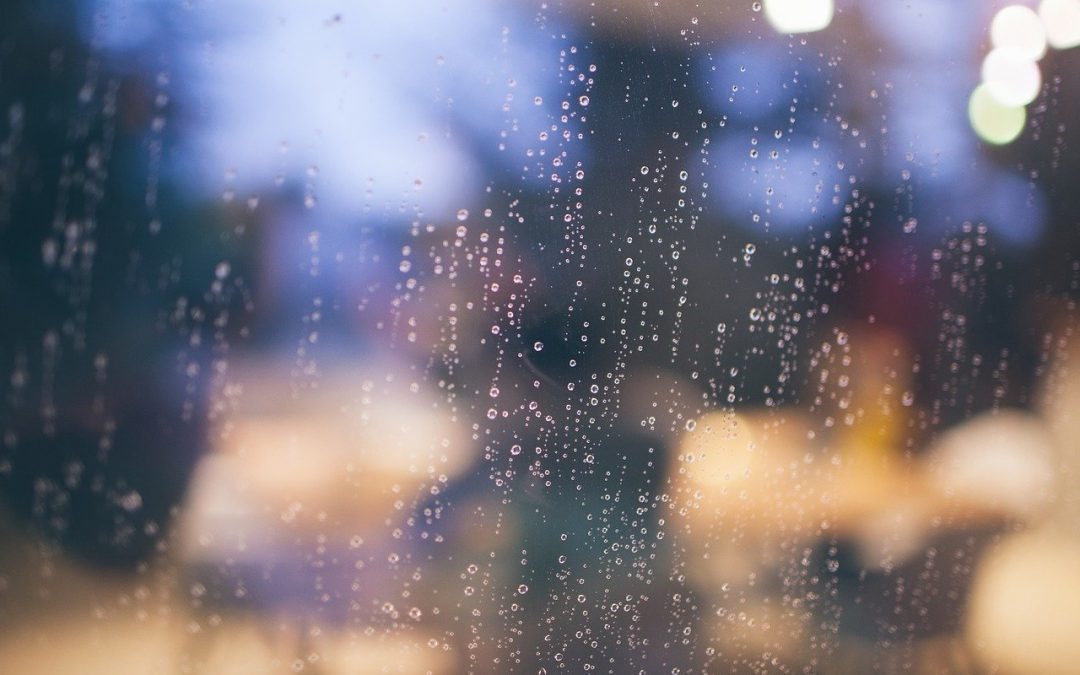 A few months ago I stopped listening to music on my daily commute, I instead began to listen to audiobooks and podcasts and short stories. I could give some philosophical explanation as to why I made this change. However, the real reason is I just find it makes the journeys go a lot quicker!

I stumbled across a Ted talk that really struck me. It was by a woman called Yana Buhrer Tavanier. It was the story she told at the beginning that struck me the most.

In Summer 2017 a woman was murdered by her partner in Sofia, the woman was beaten for nearly an hour that subsequently led to her death. The next morning her neighbours told the press that they had heard her screams but didn’t intervene. She cites that in Bulgaria, and in a lot of other countries, domestic violence is a private matter, something that happens, and stays, behind closed doors.

Yana and her team wanted to somehow expose the injustice behind this lack of intervention, they decided to do an experiment in order to do this. They rented the flat under the one in which this woman was killed. Then, at 10pm, the artist in their group took his place behind a drum kit and began to play, and the timer was started. 1 minute in and a light in the hallway came on. 20 seconds later there was a man stood at the door, hesitant to press the bell. 1 minute and 52 seconds into the experiment the doorbell rang. A ring that could have saved a life.

This birthed Yana’s project that looks into the silence around domestic violence. For me, this story got me thinking about blind spots and the blind spots that we all have. Of course, none of these neighbours would have wished this young woman dead, but they all had blind spots, cultural blind spots that caused them to shut off what was happening to this woman, blind spots that ultimately led to a preventable, brutal death.

If you want proof of these blind spots, 80% of all charity TV adverts get a rating of 1 star or less. Is this because we don’t like what the charities are doing? Is it because we are monsters who believe that the people in third world countries deserve a life of poverty? Absolutely not, it’s because we all have blind spots. News reports about charities misappropriating funds, desensitisation from continuous exposure to these images or other factors create blind spots.

We have all, deep down, known the importance of nurses, doctors, delivery drivers, cleaners and carers. Have we always campaigned for increased pay for them? Probably not, why? Blind spots, but now that COVID – 19 has gripped the world, those blind spots are taken away and suddenly we see it for what it is. A global pandemic being fought by people, who a few months ago were described by the government as unskilled. People who work long hours for pay that in no way reflects their priceless contribution to society.

In the charity sector there is always a lot of talk about ‘raising awareness’, making sure your cause is well known and that as many people as possible have heard of it. in this age of social media, I don’t believe that raising awareness is now an issue. What I believe is of greater importance is raising engagement. Bringing the stories of what is happening to life, giving those who are suffering a name, hitting home the fact that they are people not just statistics.

Post COVID the world will be a very different place. I wholeheartedly believe that this is our opportunity to make the world a better place. We have all had a taste of what its like to not be able to access all the necessities, not be able to be with loved ones, not be able to comfort or to be comforted, to be in want. Post COVID there are going to be people near and far who will need support, who will need financial help, who will need a hand up to get back on their feet. Let’s use this opportunity to decide now, while we are in isolation, what we can, and will do for those in need. Let’s use this shake up to see clearly, to see beyond what we have been conditioned to see, to see through our blind spots.  This pandemic is so destructive, let’s change into a force for good. Let’s celebrate that we now have the ability to see beyond our blind spots, and let our view encompass everyone.