Non nobis solum nati sumus. (Not for ourselves alone are we born.) ― Marcus Tullius Cicero 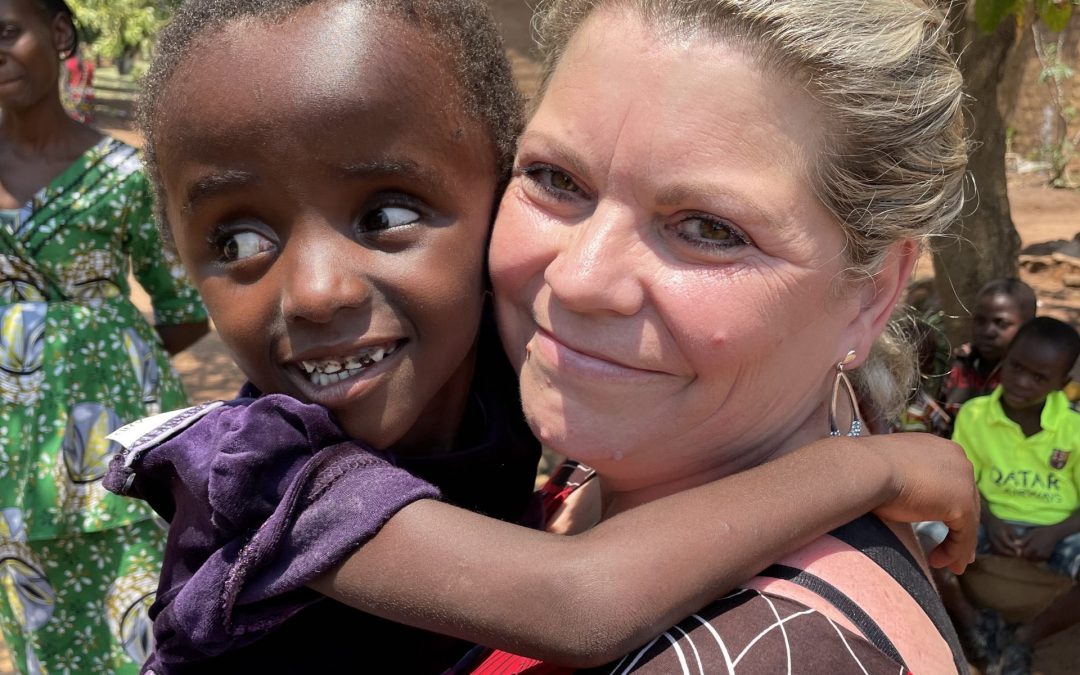 So that was that, two weeks gone in a flash, and here I am in Nairobi with probably the last blog for a while.  Before this trip, two years had passed with restrictions on travel making it impossible to visit Zambia.  Then on our final evening, as we sat and prepared to come home, the breaking news on our phones raised the awful prospect of yet more restrictions, and until the news developed, the seemingly real prospect of a £5,000 stay in a quarantine hotel.  Thankfully for us that is not happening, but for many today the impact of what has transpired overnight is very real and devastating.

We are all subject to forces beyond our control.  Decisions, circumstances and events that play out around us all impact our lives for good or ill.  For us there was a moment of complete helplessness and uncertainty as news that six African countries were being added to the red list with no notice.  It was upsetting and disturbing.  For us it didn’t happen, and life goes on.  What this trip has powerfully reminded us is that for many people there is no escape, no light at the end of the tunnel, except the light of the train coming towards them.  Life doesn’t go on, it just happens to them every single day, day in and day out.

The other evening as we travelled back from our day on the road, visiting CiCA children, a thunder storm raged around us, from time to time lighting up the whole sky with lightning forks.  It was dark and dangerous and we desperately wanted to get home.  We dropped Meekness off at her house on the outskirts of Mufulira.  We then re-joined the main road, only to hear an ominous noise from the back of the vehicle.  I got out and with a sinking heart noticed that one of our back tyres was completely flat.

We sat at the side of the road with rain lashing down on us, and for a few minutes had no idea what to do or what to think.  I began to gather my thoughts and energy to try and do something about getting the spare tyre from under the vehicle and changing the wheel.  No matter how I thought about it though, I just couldn’t see how I could do it, the circumstances were completely stacked against us, and were going to beat me.

Erica then had an idea.  We should call Pastor Mukupa, who in turn would call Pastor Kabwe.  We didn’t know if they could help but it seemed like our only plan.  We called them and they said they were on their way. Thirty minutes later they arrived equipped with an umbrella, and started the long and difficult process of jacking a 3-ton vehicle and changing the wheel in the middle of a fierce storm.

It took some time, it took several concrete and wooden blocks that were found by the side of the road, but eventually it was done and we could move again.  A helpless and hopeless situation transformed by a willingness to offer help.

The storms of life, whatever their source, pay no attention to those most affected, they just keep on coming.  The cry of the poor the world over is one of powerlessness.  Government decisions, market forces, economic collapse, sickness and death, leave people feeling like they can do absolutely nothing to help themselves.

That is why it is absolutely imperative that we have a default outlook to be those that help.  Every single one of us needs help from time to time.  Our world is increasingly bitter, polarised and self-serving.  The default is to help ourselves, protect ourselves, look after ourselves.

For these two weeks as we saw first-hand the life transforming power of the willingness to help, it became clear that the revolution we need, is rooted in the ability to see things from someone else’s position in life.  Not to begin and end with how I am affected, but to be part of the solution to someone else’s crisis.

When CiCA first started, for a time we adopted the slogan ‘With God and many strong hands’.  This came from a memorial erected at a lighthouse in Jersey.  There was an account of how in the 19th century a ship ran onto the rocks off the coast, and all the people of the local community came out in the middle of the night, using their own small rowing boats and vessels they mounted a rescue effort to get everybody off the stricken vessel.  The citation read ‘With God and many strong hands all were saved’.

A willingness to help with whatever we have, spiritual, physical or financial can make the most profound difference to somebody’s life, it can even save their life. It also reminds us that sooner or later we will be the one’s needing help, and we need to play our part in building a world where the willingness to help is not rare but the absolute norm.

Onwards now to Paris, London and home.  It’s been a great trip.