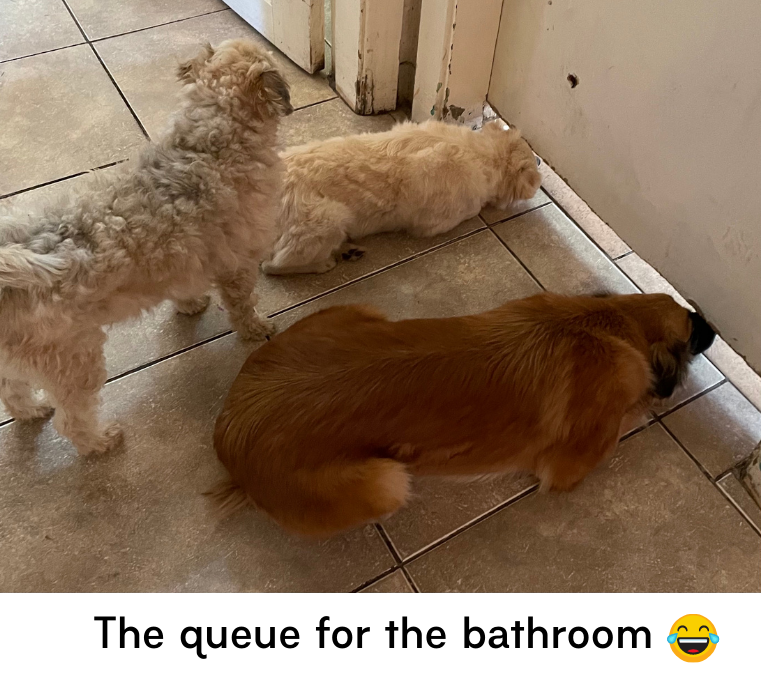 We decided on a later start today, imagining that once we got going it would be very busy. I had a list of things to do that depended on other people being available and then I remembered it was Saturday.  Lunzuwa is quieter on a Saturday.

We felt that we were presented with a choice – we could choose to call people in and get going, or we could choose a more relaxed approach and take the day as it came. We decided on the latter, we are travelling a bit further afield tomorrow and so a relaxed day just seemed the best option.

We wandered to Shoprite to get a few supplies and for the first time in a very long time I cooked. I cut up fresh oranges and mangoes, commenting on how many mangoes I could get for a pound here (the price of one in England). We pottered around completely at home, the dogs pottered around with us, never far from our side. They would come in the bathroom with us if we let them. I think they have missed us.

We sat in the garden and I read my book from the MCF book club called “Live no Lies”, it is a very challenging book and I had to keep putting it down and stare into space every now and again. A plane went by overhead – really high in the sky. Nick has one of these apps that when you point it at a plane it tells you what airline it is and where it is going. It was Air Tanzania but according to the app it was going “nowhere to nowhere”. Oh dear!  I love that the skies are full and people are travelling again.

We chatted about what we wanted to do with the money we had been given in memory of my beautiful sister. We want it have some meaning…Nick came up with the idea of transforming the front garden here which we have never really done anything with, into a peaceful garden, separate from the hustle and bustle of the back garden. When my dad used to visit, years ago, he would sit in the front garden, early in the morning, reading his bible, usually with two or three of the kittens we had then, dangling off his trouser legs.  We imagine that this would be a place where people can escape and just be still.  I drew up some plans and Pastor Margie called a young man that she knew who needed some work – he arrived and promised he would be with us at 7am on Monday morning ready to begin clearing the land. I realised then how quickly the time is going and how much we will start but won’t see finished, until our next visit. I want to slow the time down.  I won’t be ready to go home. I want to do so much more.  But already the days are full.

Today reminded me of Saturdays all those years ago.

We are off to Kalulushi (Chief Nkana) tomorrow for church. I know already that it will be a car full of laughter and singing with three of our nearest and dearest joining us for the trip and I can’t wait. We have three CiCA children in Kalulushi and it will be wonderful to catch up with them. It will be great to worship God together with old friends. The Pastor there is an elderly man and a real trophy of grace. He was a refugee from Angola and fled from Angola during their civil war (1975ish).  He lived in the bush for a long time, encountering lions and other dangerous situations. Eventually he was found, or he found Zambia and the rest is history. We love him and his wife and it will be wonderful to see them both again tomorrow. It’s going to be a good day.